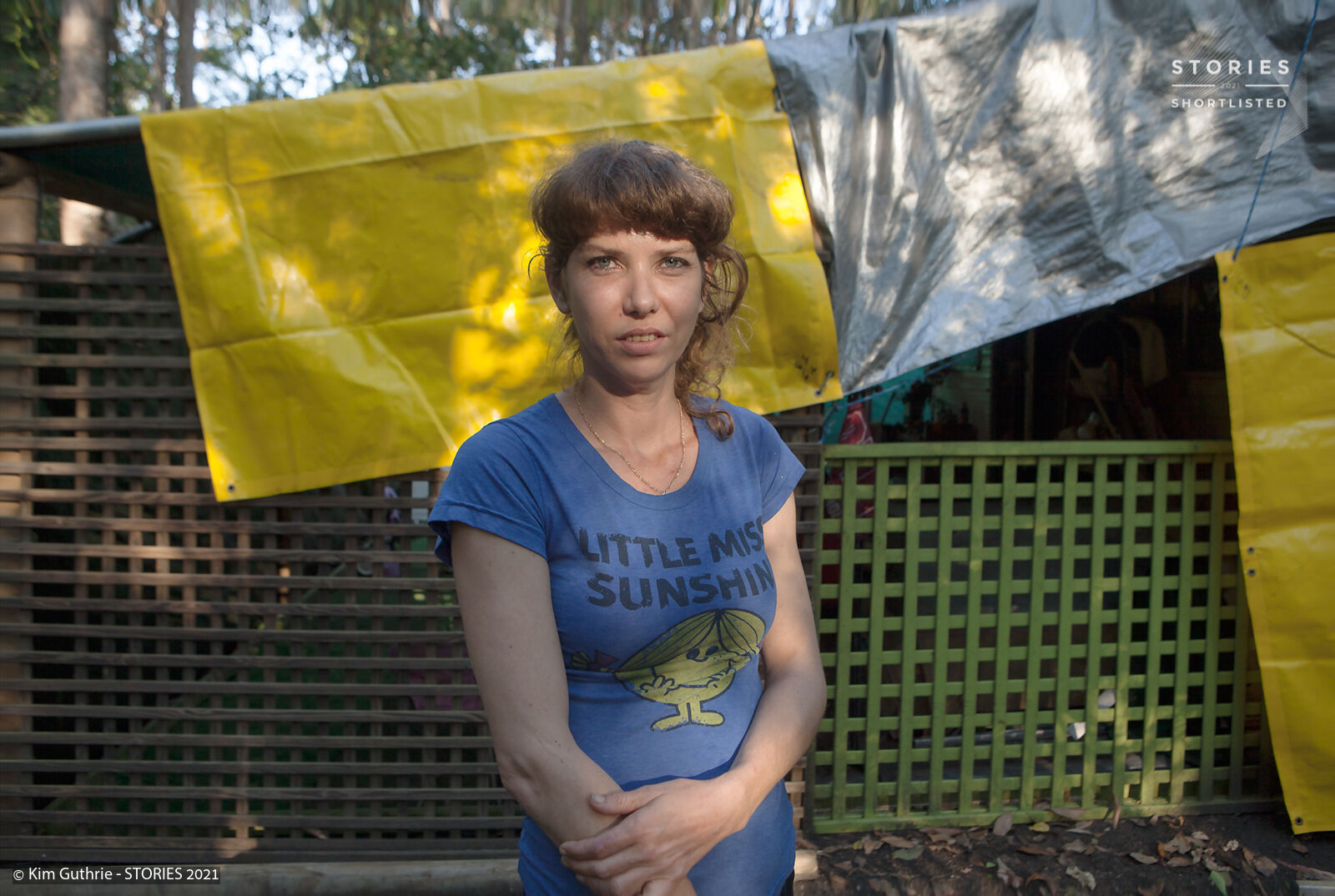 ‘Johns Landing’ is an out-of-the-way 132 acre tract of absolute Noosa river front land, just beyond Lake Cooroibah in southeast Queensland, owned by the Johns family since 1892. Owned by Bennett (Ben) Winn Johns and his wife, Patricia (Pat) Ann Johns. It’s past the end of the bitumen road, if you weren’t aware of its existence, you’d never know it was there. Ben and Pat Johns have run a low cost private camping ground at ‘Johns Landing’ since approximately 1952 (unofficially) and legally (with purpose built ablutions blocks) from 1994. They’ve provided a safe non-judgmental sanctuary for the down at heel, homeless, alcoholics, drug addicts and otherwise struggling members of the community along with annual family campers. What makes them unique is they are not affiliated with any organized religion or otherwise benevolent organization; they are just good, kind people.

The Noosa Shire Council has coveted this extremely rare, valuable and much sought after river front land, for some years for rehabilitation to add to the environmental buffer along the Noosa river, to save it from degradation. The Johns’ retired and sold to council in 2017 for 2 million dollars. It’s my personal opinion that the bureaucrats dislike the “riff raff” living on such a valuable tract of land at minimal cost; they’re charged $59 per week to live there. Quite a number of the residents have been re-located to Johns Landing by Police, Social services and other government bodies that deal with those who’ve fallen on hard times. Now these residents have been moved to other locales. I felt it was important to document the transition as it happened. These are 10 selected images from a series of 56. 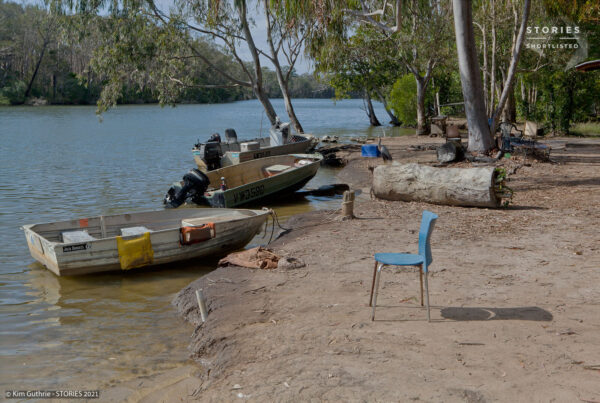 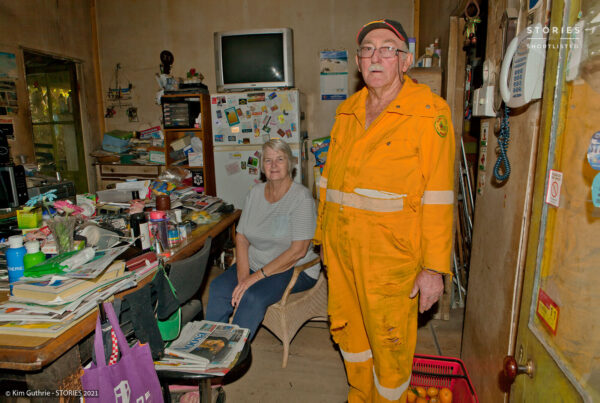 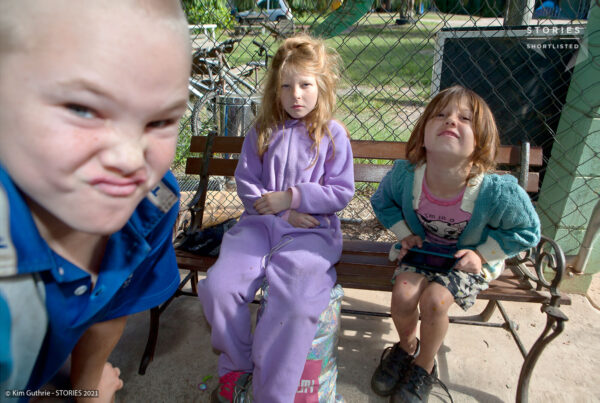 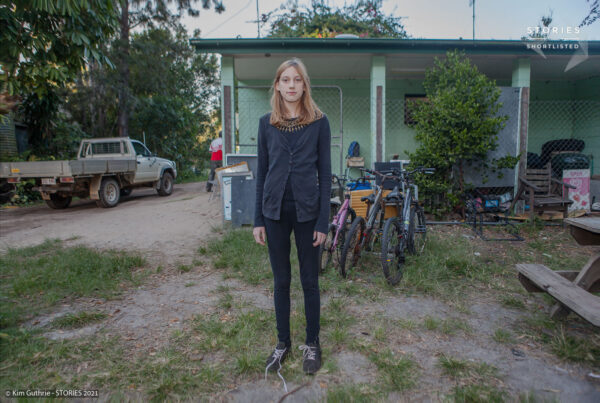 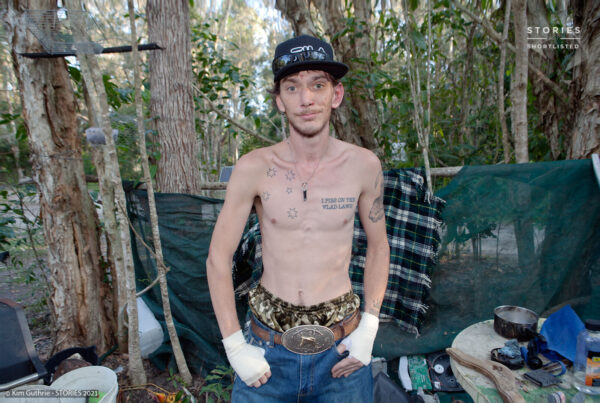 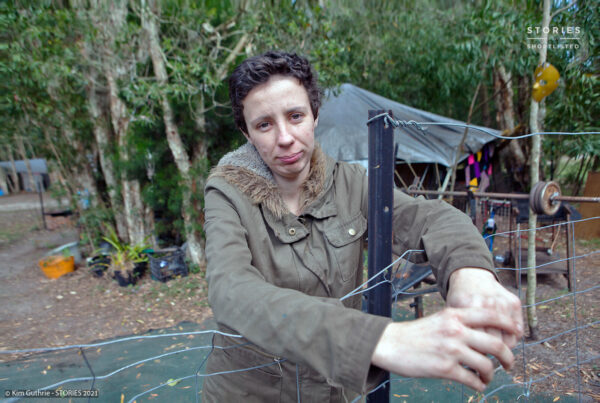 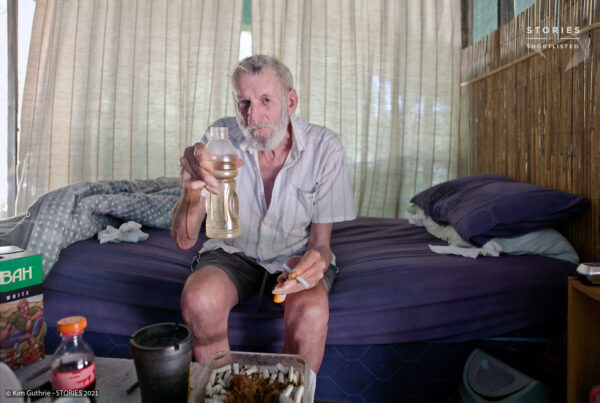 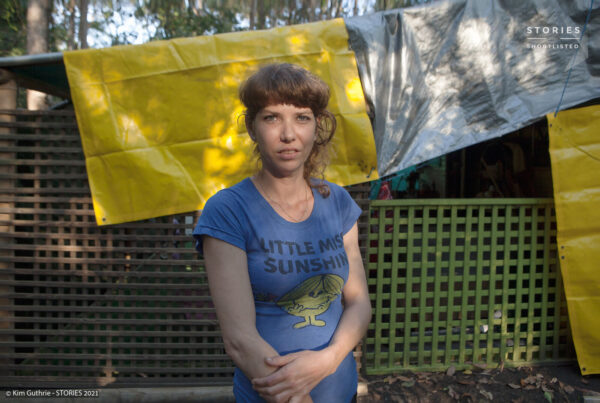 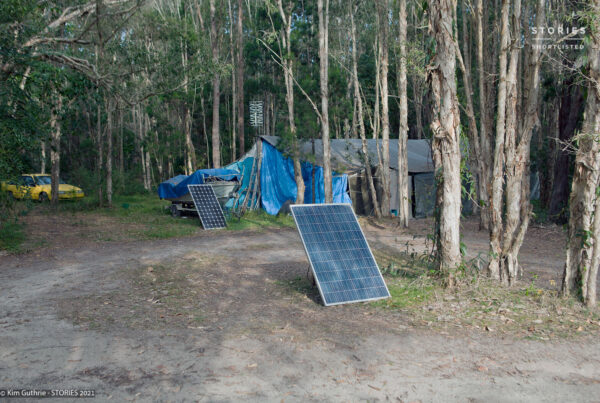 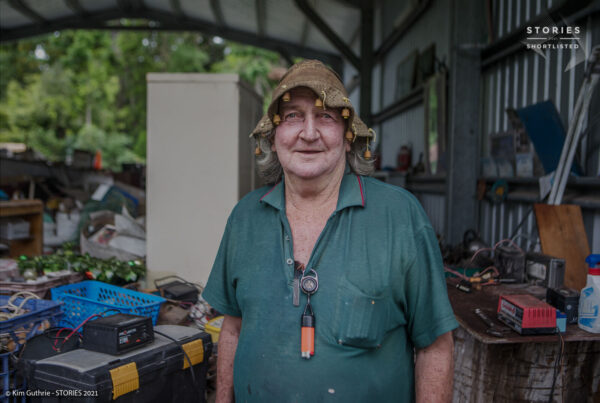