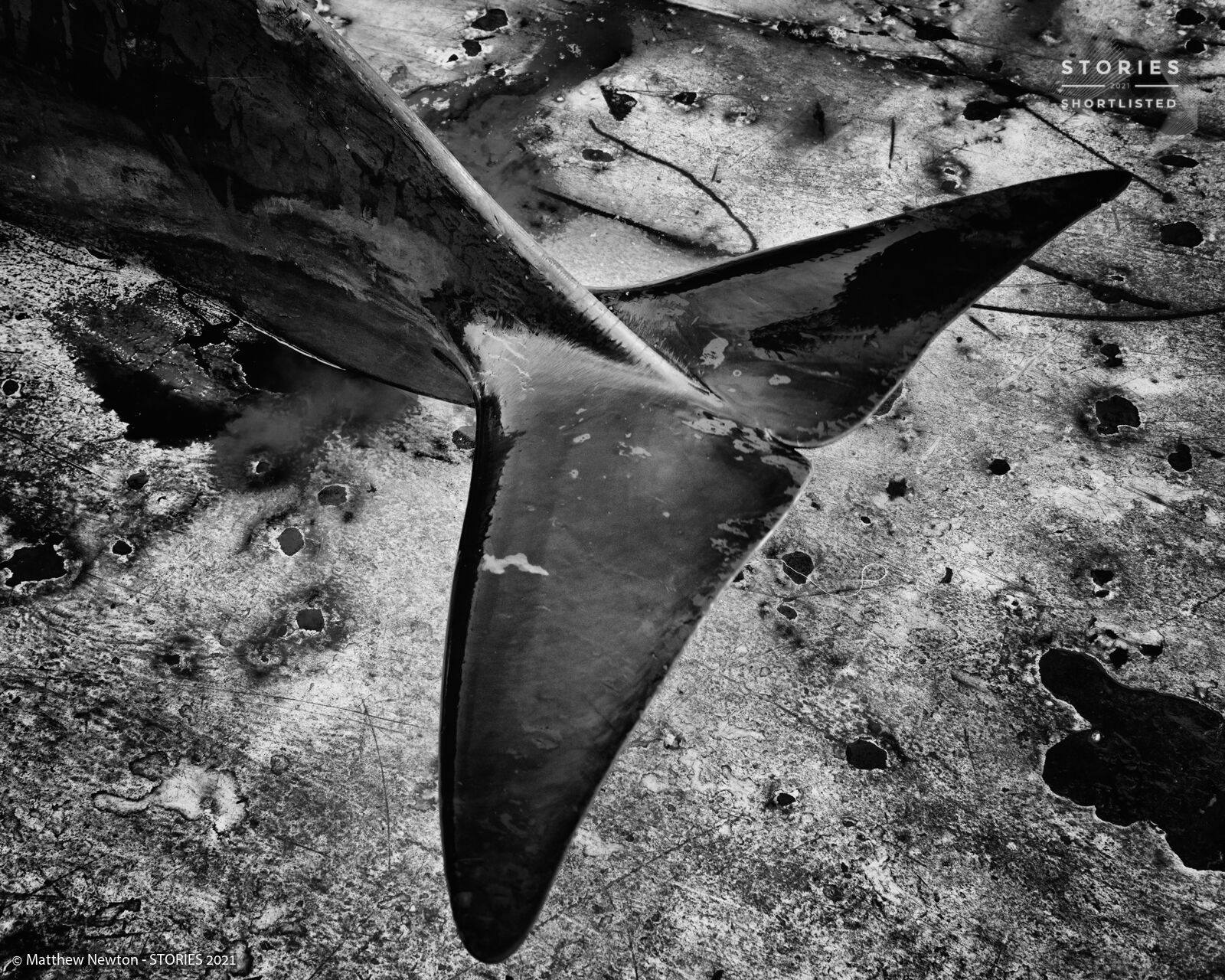 In September last year more than 450 long-finned pilot whales were caught on sandbanks and beaches inside Macquarie Harbour on Tasmania’s west coast.
50 whales were rescued and coaxed back to the open ocean.
The rescuers were focused on 270 whales stranded near the town of Strahan, but a day later a further 200 whales about 10km away in the same harbour were discovered from a helicopter. Officials later confirmed all had died.
Long-finned pilot whales, which can live for up to 40 years, were notorious for large strandings, because of the way they stick together in tight social structures.

The stranding is likely to be one of the largest on record globally and is the worst in Australia’s history. 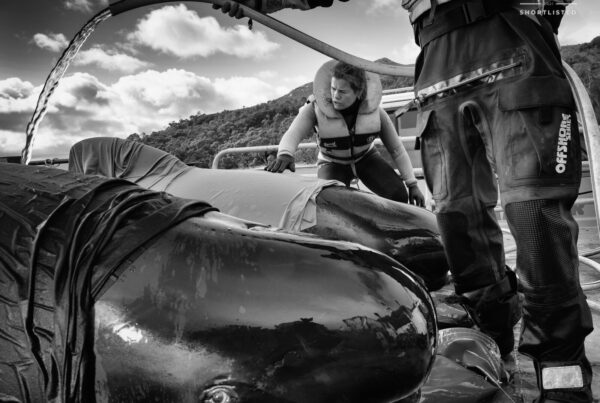 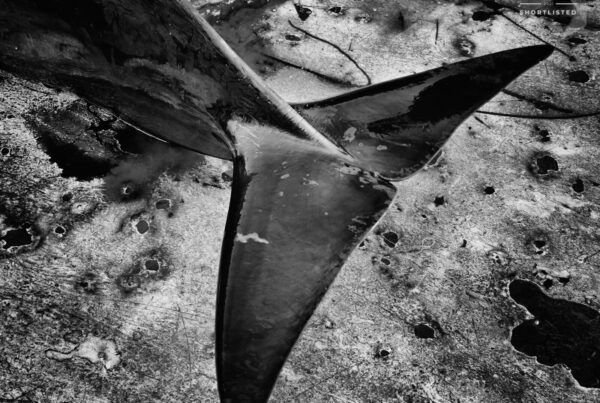 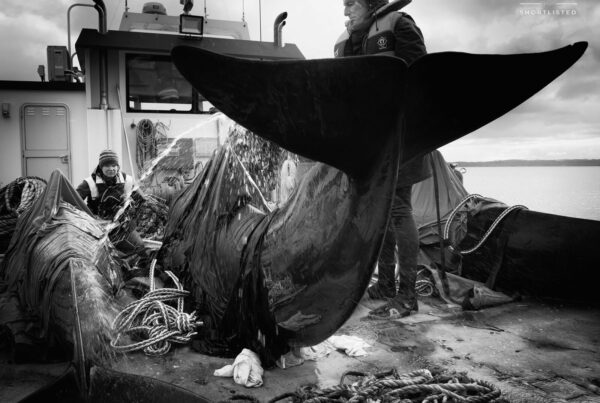 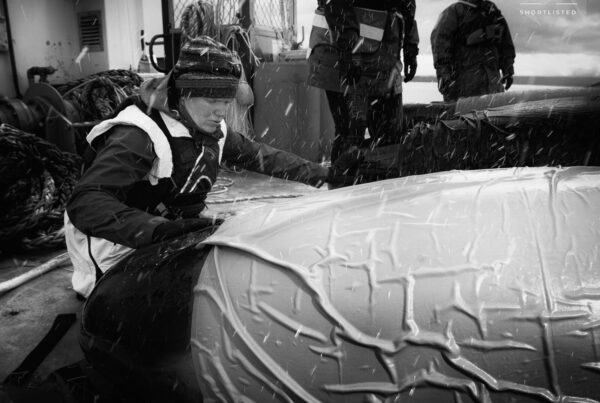 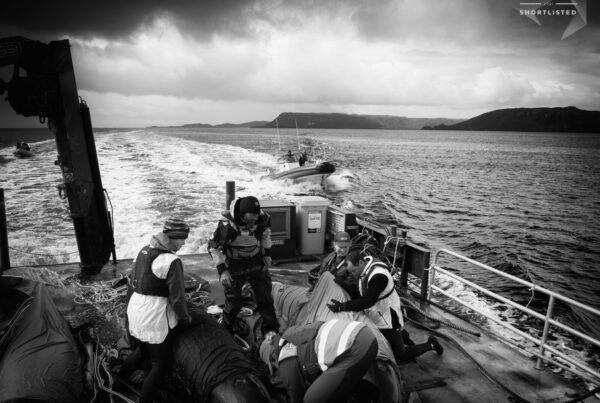 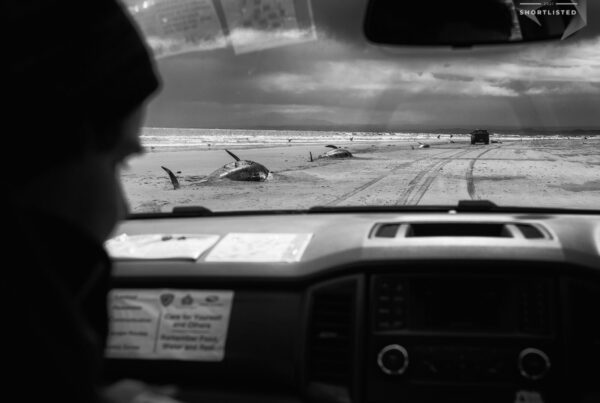 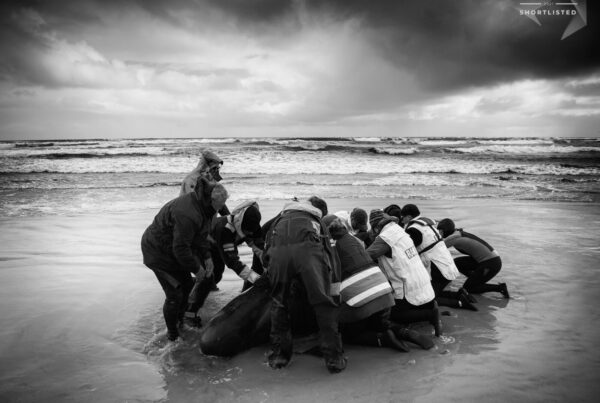