Hit enter to search or ESC to close
2021 Recipients 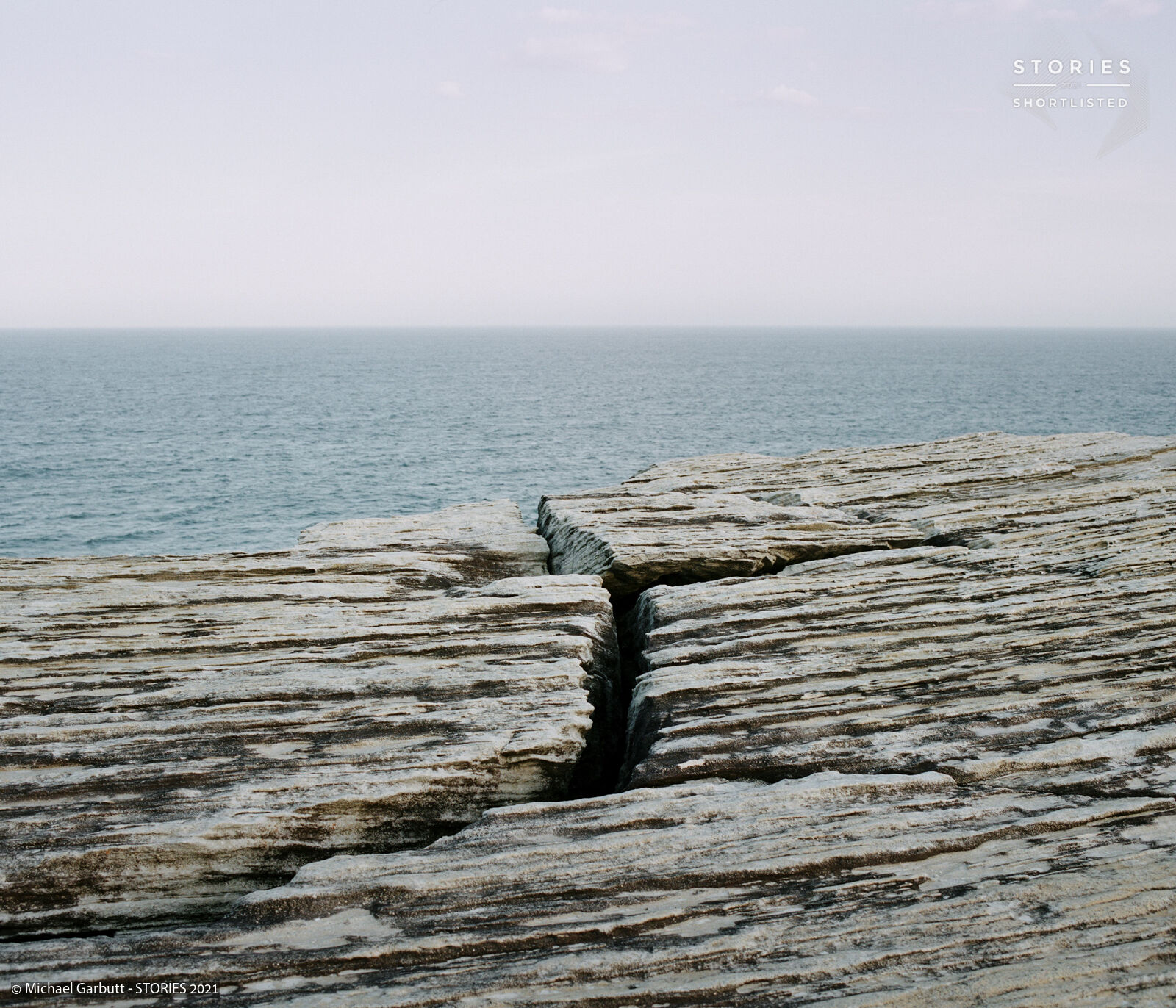 As the site of first contact between indigenous Australians and British colonisers, the southern Sydney suburb of Kurnell holds a particular significance in the nations history. However, in the subsequent 250 years, the isolated peninsula has been consumed by heavy industry, its pristine environments razed for the sake of servicing Sydneys infrastructure. What remains is a landscape in a state of constant conflict, both eerily beautiful and horrifyingly desecrated. The series, Far Kurnell, ruminates on the environmental cataclysm of Kurnell and presents the suburb as a metaphor for the broader impact of colonisation on the Australian environment. 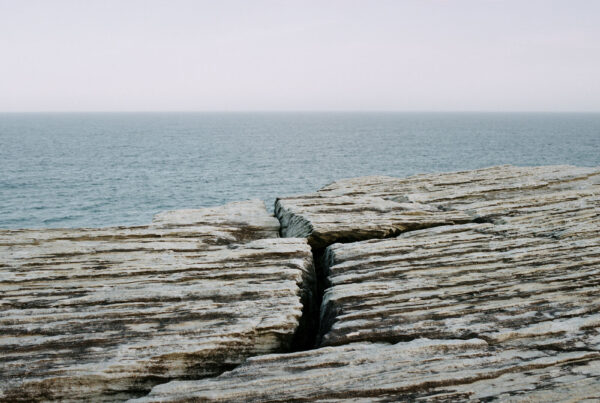 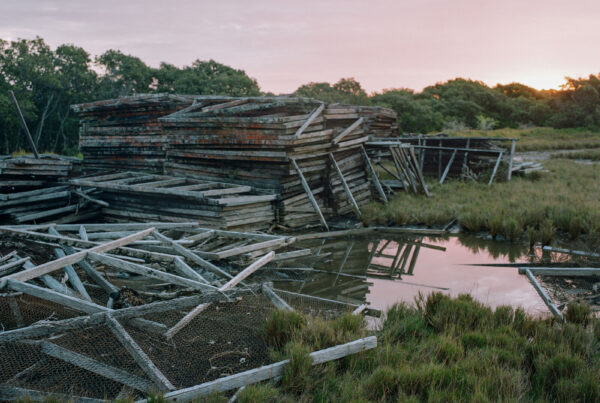 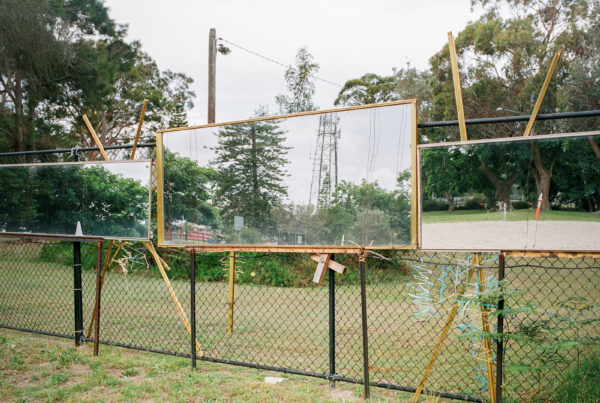 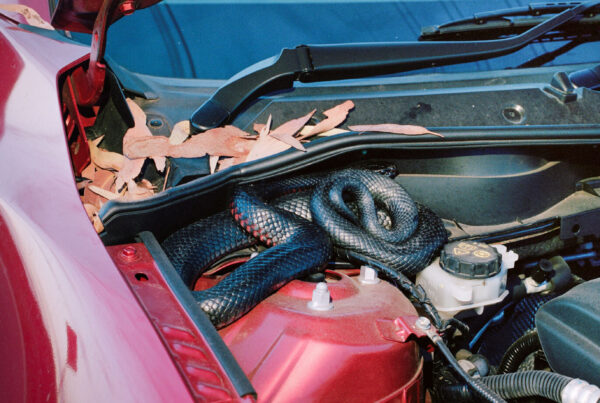 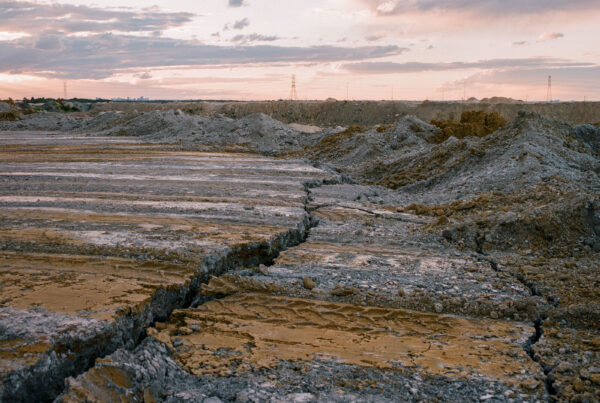 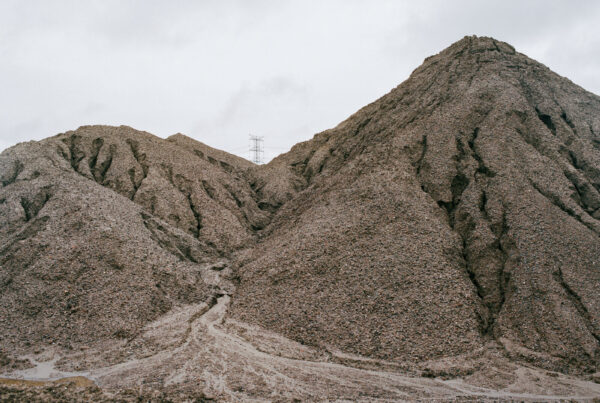 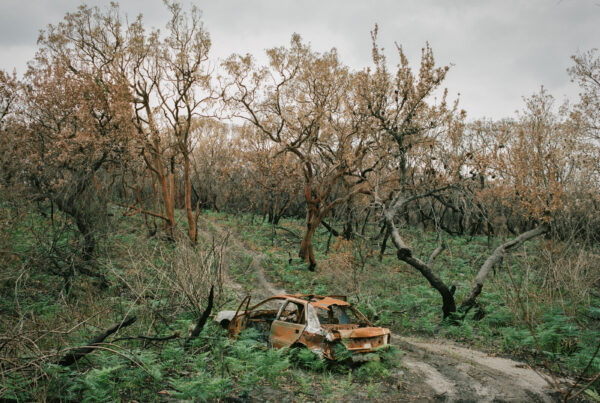 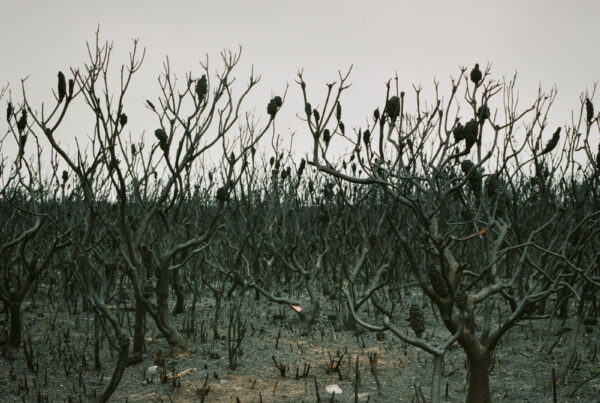 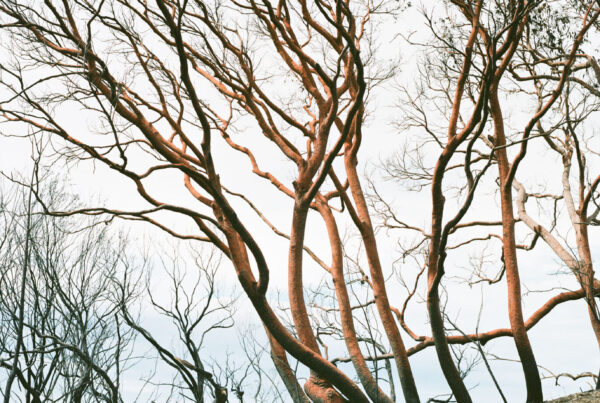 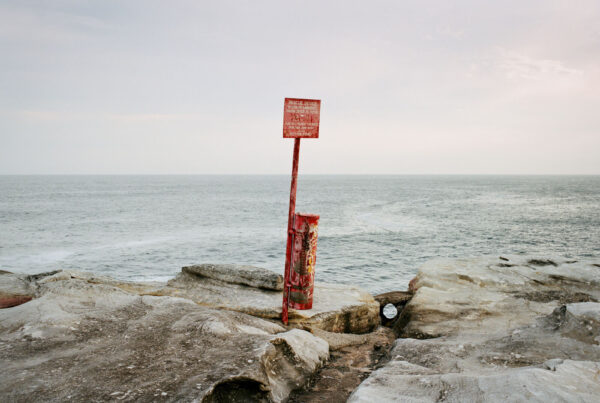