Uganda has more than halved the number of child deaths in the past decade. Immunisation rates are increasing, and life expectancy is on the rise. Uganda was the first sub-Saharan African country to report a significant drop in HIV rates. It is one of a handful of countries in the region recognised for its economic growth and stability. And it has set a global model for its acceptance of refugees.

For all its progress, Ugandas record of supporting its estimated 6 million people with disabilities is abysmal. There is a severe lack of awareness of cognitive and developmental disabilities, which have not been included in developmental or government programming.

Disabled children, especially, are seen as a burden. So-called “mercy killings” are an accepted part of life in some rural areas. The families of disabled children are largely unsupported by their community and the government. Without access to education or information, the public is forced to rely on a deeply rooted cultural misconception that labels these disabilities a curse or possession.

Children are hidden, locked and tethered inside homes and storerooms, vulnerable to extreme forms of sexual and physical abuse and death.

Hidden Children is part of a larger body of work Living in the Shadow which examines the systems in place to contend with mental health or intellectual disability within differing cultures. Hidden Children is a brooding reportage that visually documents how those affected by these issues the children, parents, health workers and neighbours – live in a sensory darkness.
No voice. Never heard. Never seen. Locked and tethered both physically and emotionally with damning consequences. 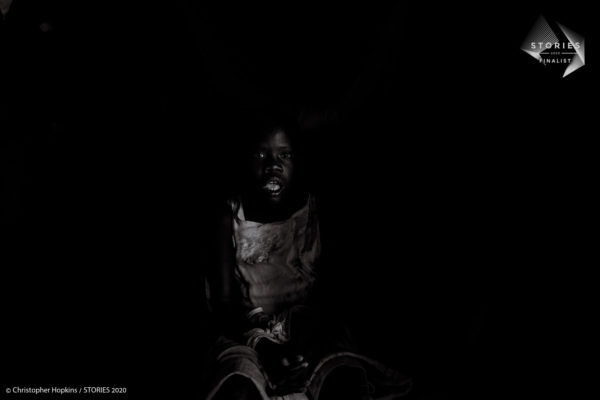 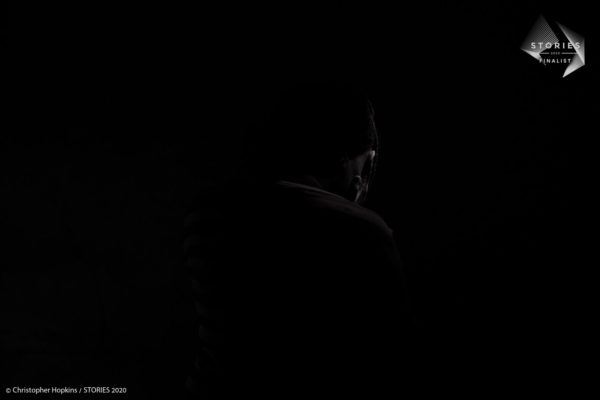