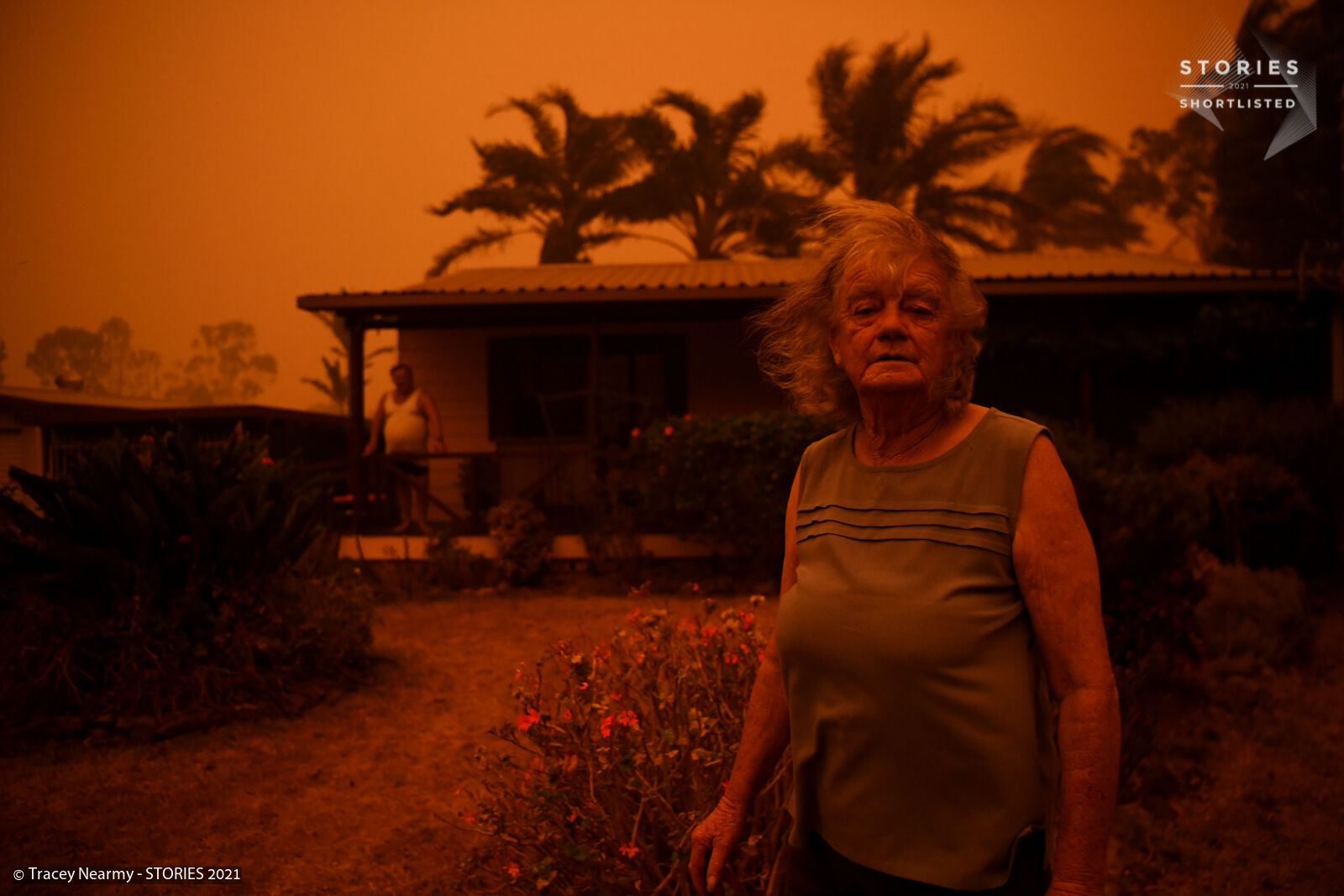 After 3 weeks of breathing smoke and ash, it felt like I’d never take in cool crisp air again. In the January summer of 2020, Australia was burning. The fire seasons here had been getting progressively longer and more intense, already devastating entire communities with their ferocity. Warnings from fire service chiefs on the effects of the severe drought in Australia attributed to climate change and the possibility of an imminent major fire event had fallen on deaf ears.

I was on assignment for Reuters at the ATP tennis tournament, but was reassigned and quickly sent out to follow the rapidly developing bushfire crisis in Australia. The magnitude of the crisis was overwhelming and covering it required a strategic approach as many remote communities had lost fuel, power and water. Following the crisis over thousands of kilometres with days hazily blurring into each other, the charred remains of houses, shops, bushland and stories of loss and survival were on constant repeat.

After hours of traveling across the country to cover the unfolding story, I finally found myself in the line of sight of a towering pillar of smoke. Standing in the front yard of a suburban home as an eerie and pervasive thunder rumbled across from the fire-generated pyrocumulonimbus storm was a surreal and unnerving experience. The storm front broke the calm of the sunny afternoon, smoke and ash swirled through the streets and within moments day turned into night.

In the devastated town of Cobargo in NSW, where a local described the New Years Eve fire as a “fire tornado”, donkeys, horses, and cows rushed over to the fence as I approached, seeking comfort. 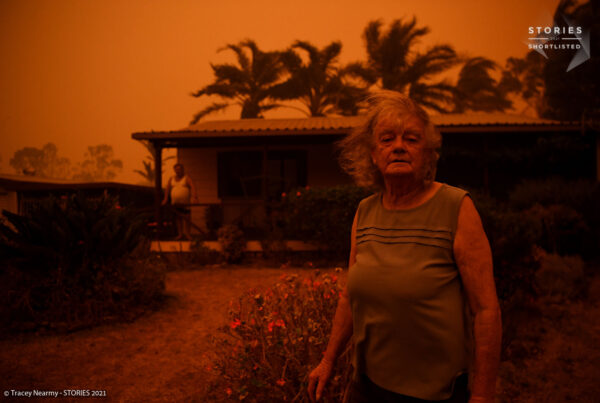 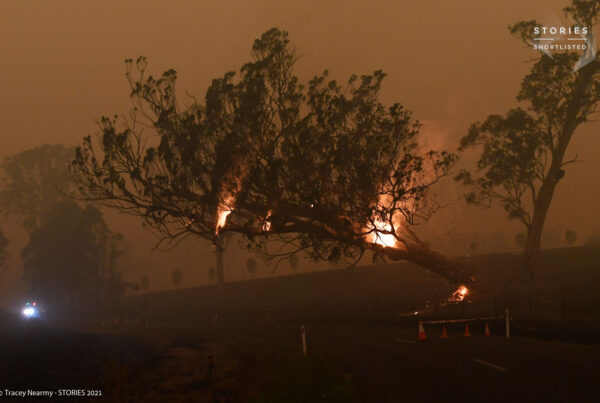 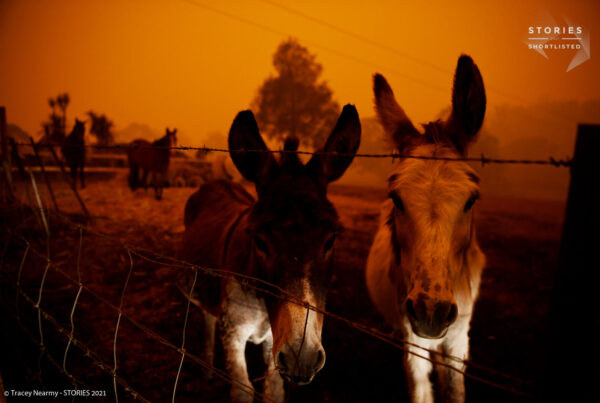 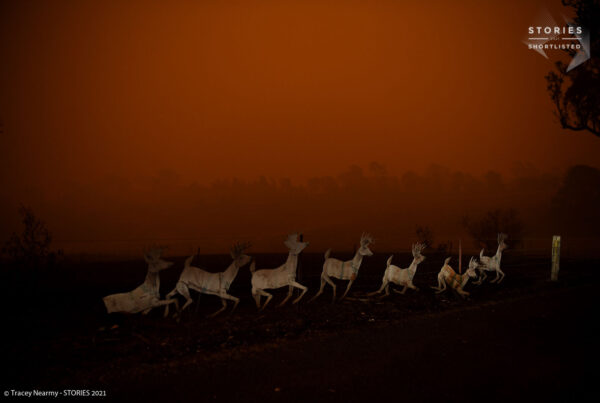 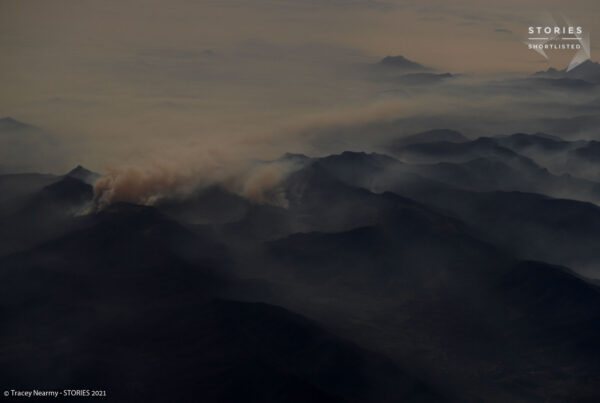 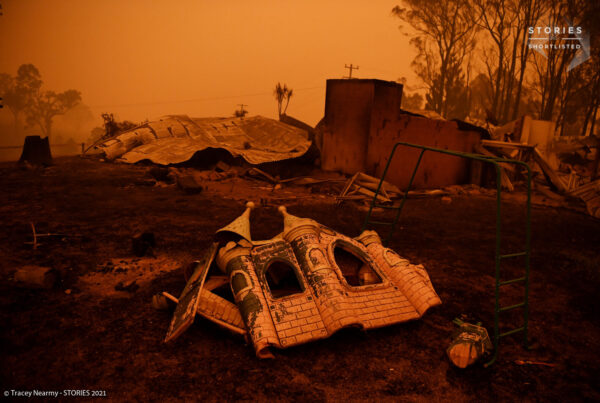 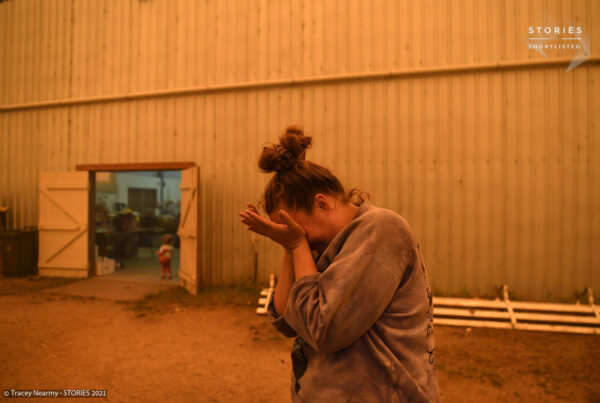 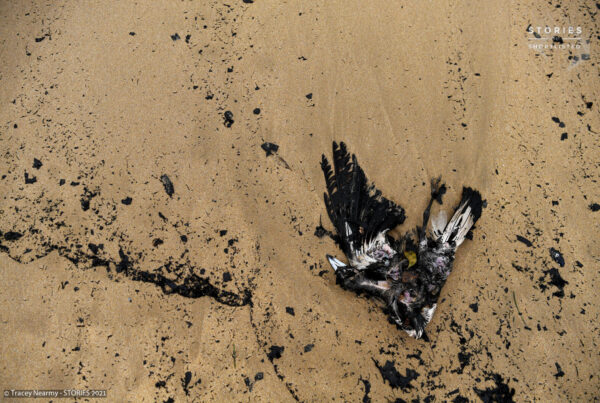 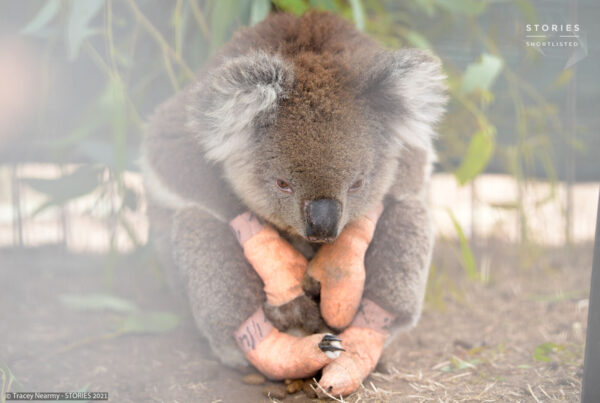 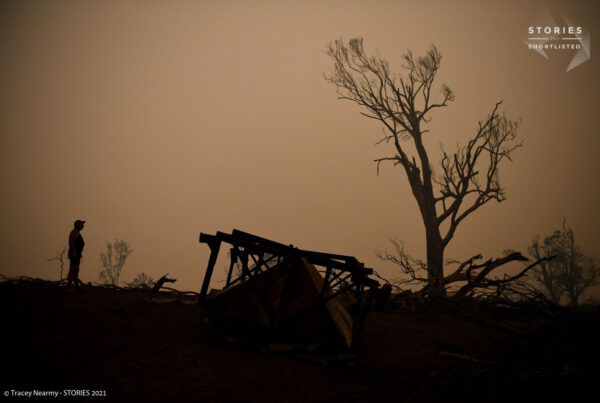