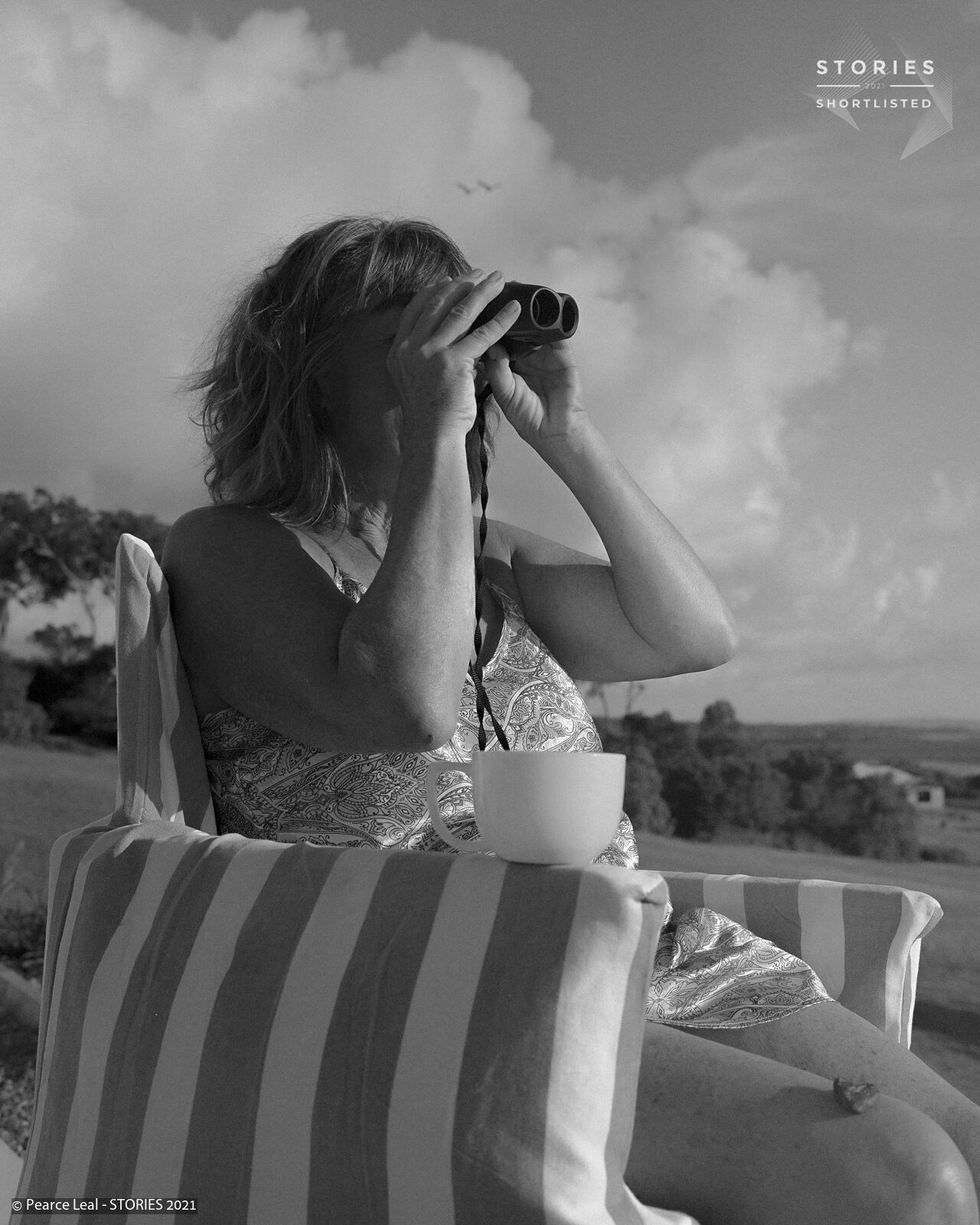 The Flying Fox plays a significant role in sustaining Australias ecosystems through pollinating flowers and dispersing seeds as they forage for native flora. Flying Foxes are highly mobile, flying up to 40 km from their camps at night to feed. They are the only indigenous animals that pollinate native forests at night — when most Australian flora needs to be pollinated. With seasonal changes, they travel hundreds of kilometres to follow flowering and fruiting food sources. Being a migratory and nomadic keystone species, many plants and animals rely on the Flying Fox to survive and prosper. Their unrelenting decline is a clear and present result of climate collapse and is emblematic of Australias canary in the coal mine.

This project investigates the ecology of the Flying Fox. The work is presented in a traditional documentary framework and slips into a contemplative space in an attempt to draw correlations between the daily routine of the Flying Foxes and humans. 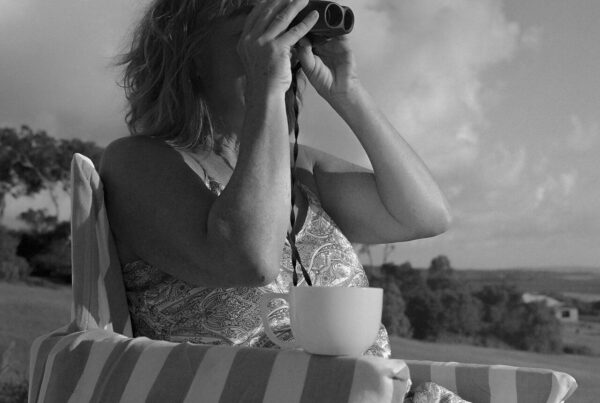 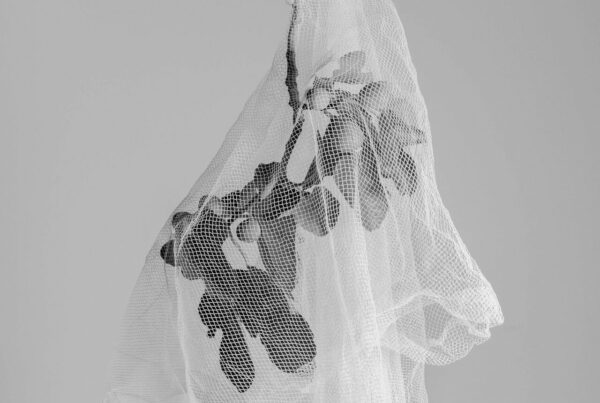 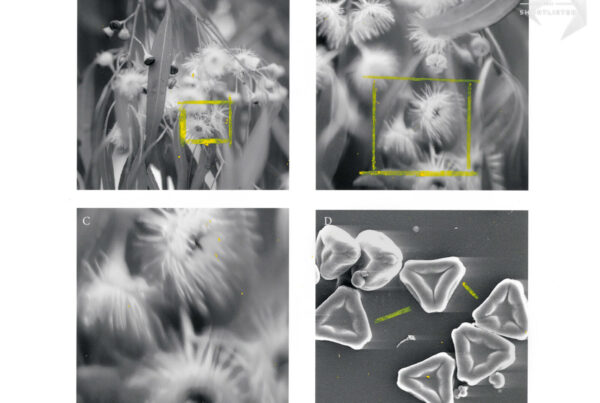 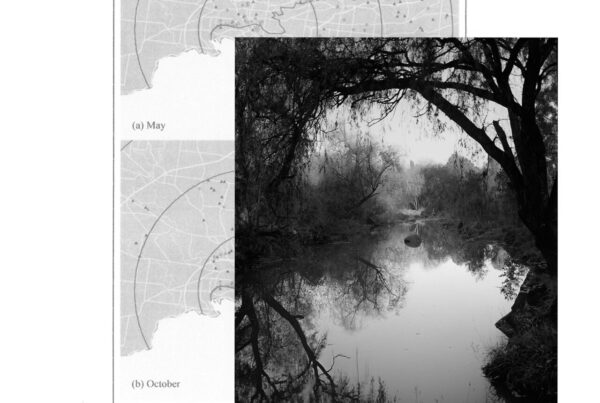 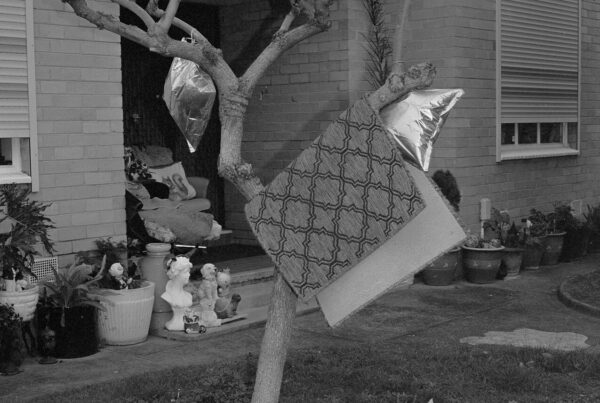 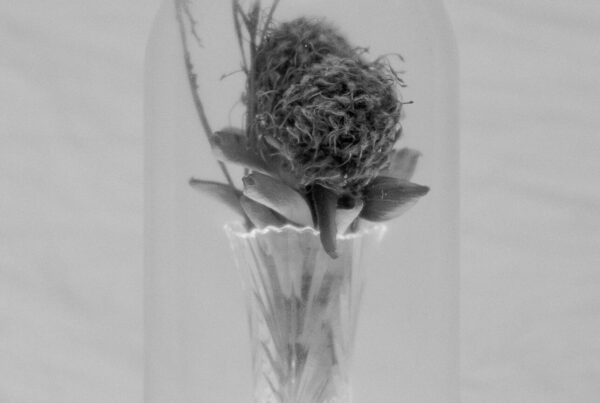 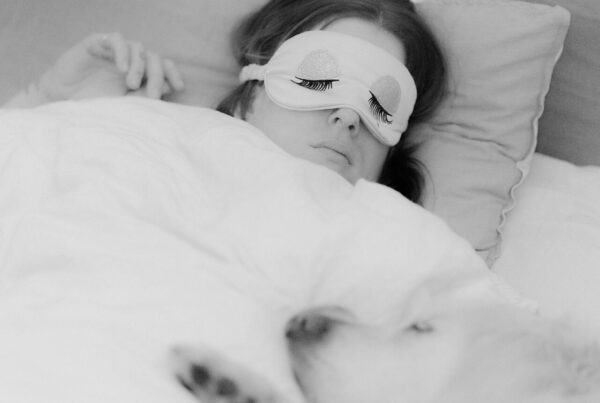 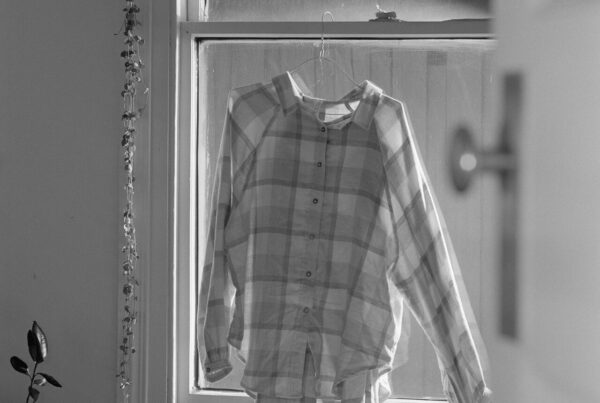 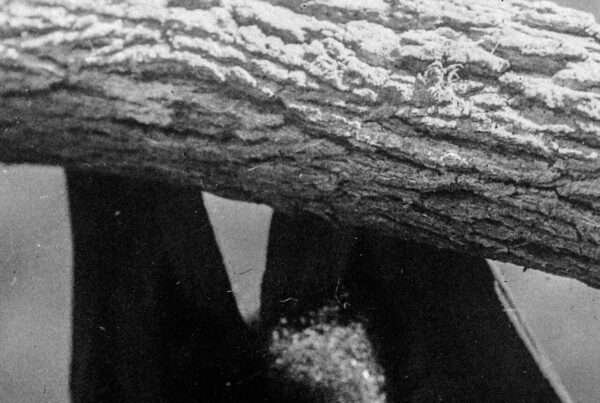 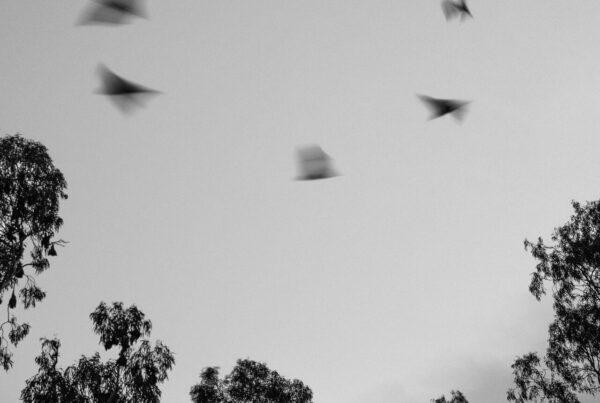