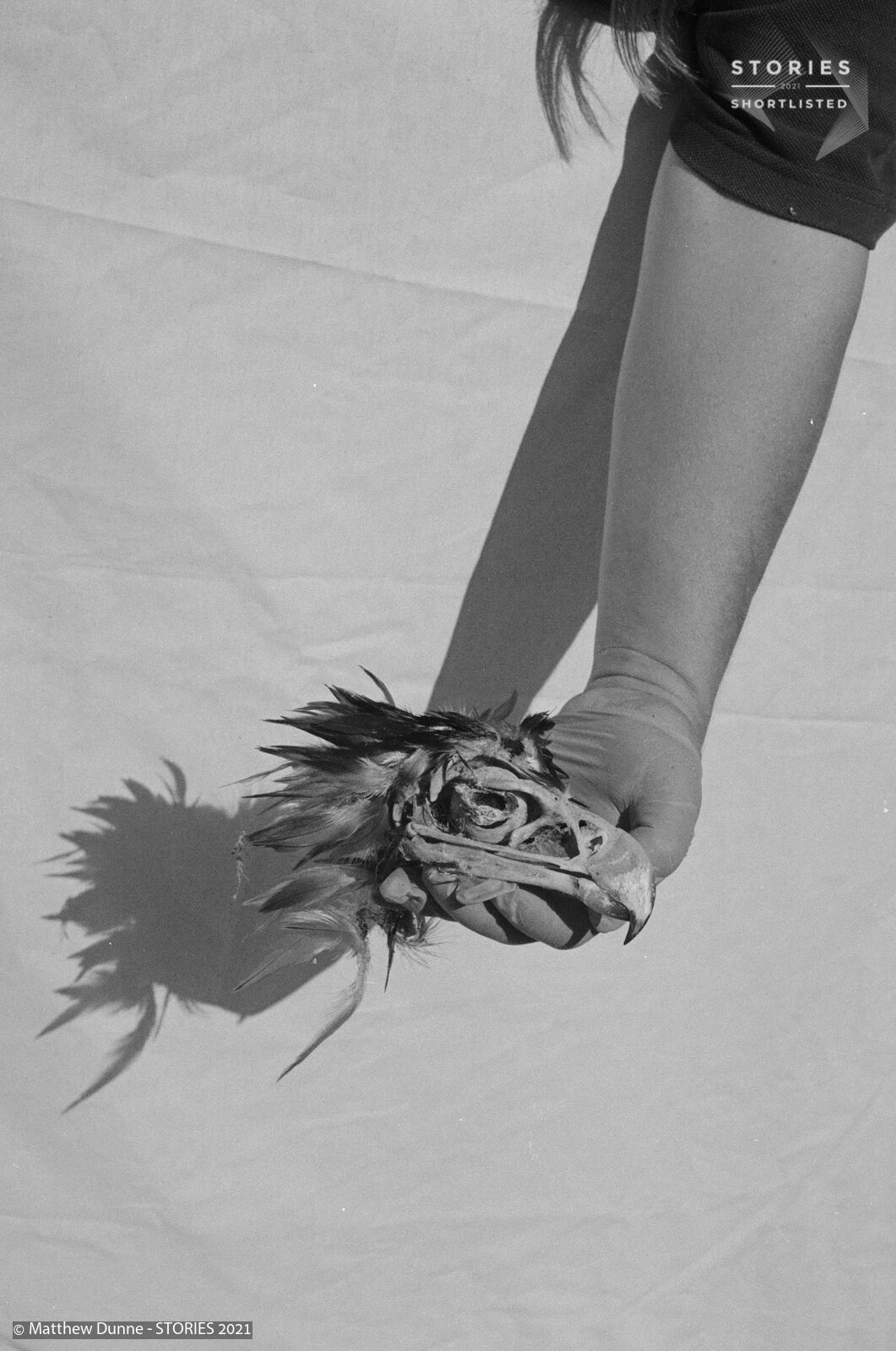 Despite the image of Australia as home to unique and wonderful animals, it has the some of the worst rates of extinction in the world. Since colonialisation, 90 Australian species have gone extinct, and Australia has lost more biodiversity in the last 200 years than any other nation on Earth. Even in cases where species are legally protected by the government, there exists a portion of Australians who still hunt, poison, trap and kill those animals for out-dated or unspoken reasons.

˜The Killing Sink is a photographic project that explores the ongoing deliberate killing of one such species: the Wedge-Tailed Eagle. A killing sink is created when a territorial animal is killed, drawing others of that species to the location. These newcomers are subsequently killed, and a cycle of killing becomes established.

In this project, I show places where Eagles have been killed, the animals themselves and the tools of their destruction. Starting from the case of two men, who in 2017 were trialed for the killing of over 400 eagles, the project ties together animals, intention, psychology and history. Ultimately, I aim to bear witness to an unpleasant present, brought to us by the remnants of some of our oldest and ugliest thinking: that other forms of life don’t matter and, no matter the cost, humans should subjugate others. 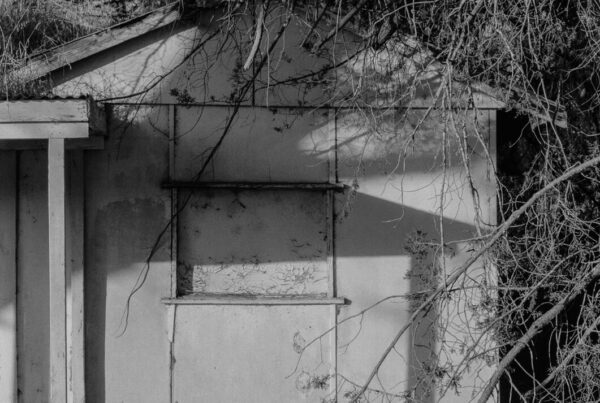 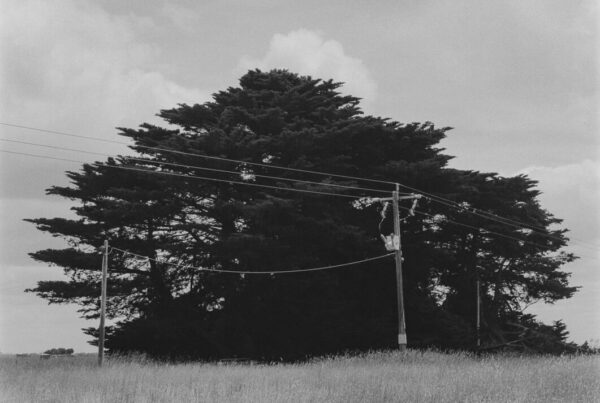 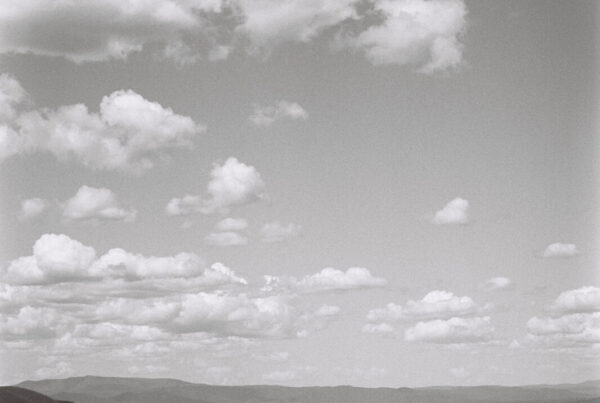 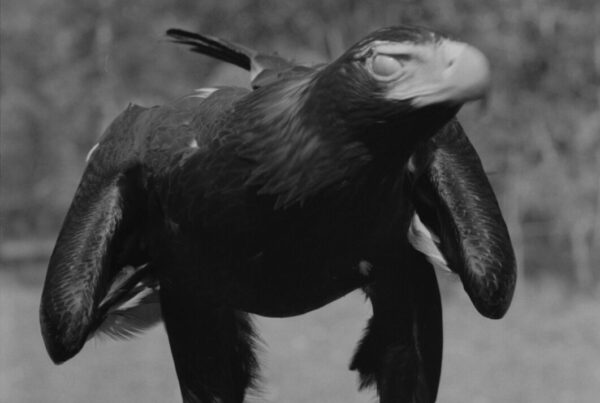 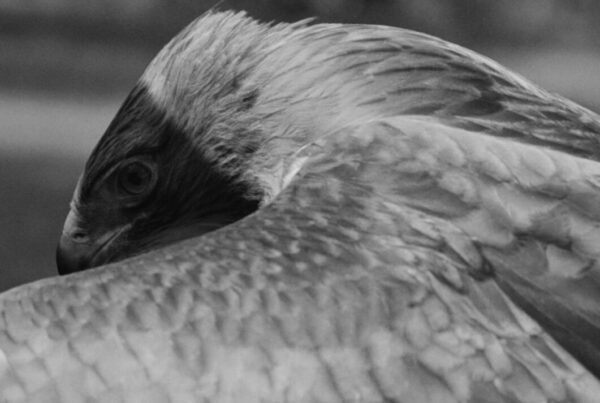 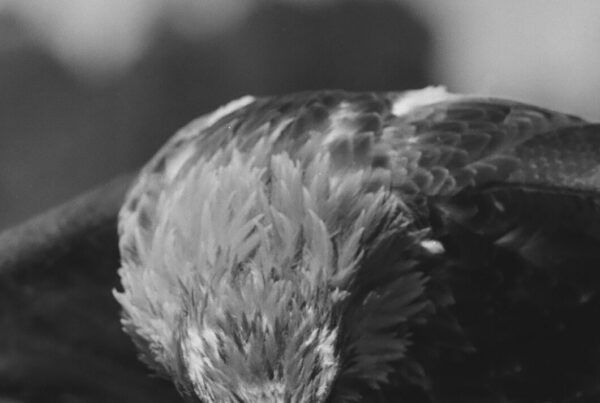 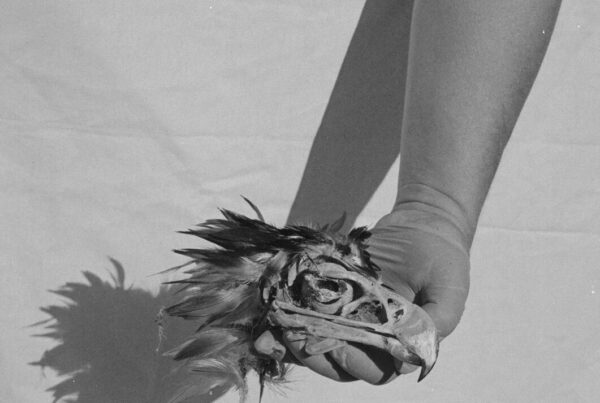 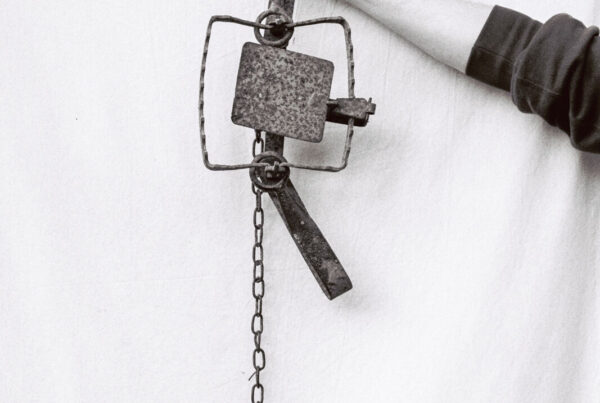 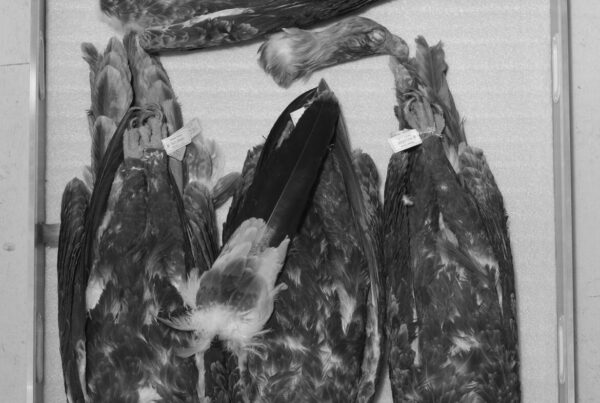 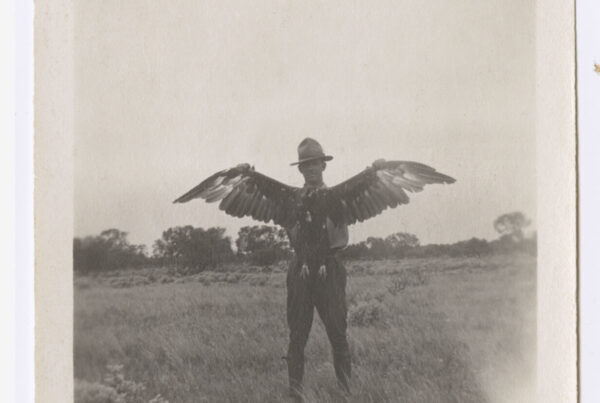