Diego Fedele – I Was Born Again: After 7 and a half years in Australia’s immigration detention system. 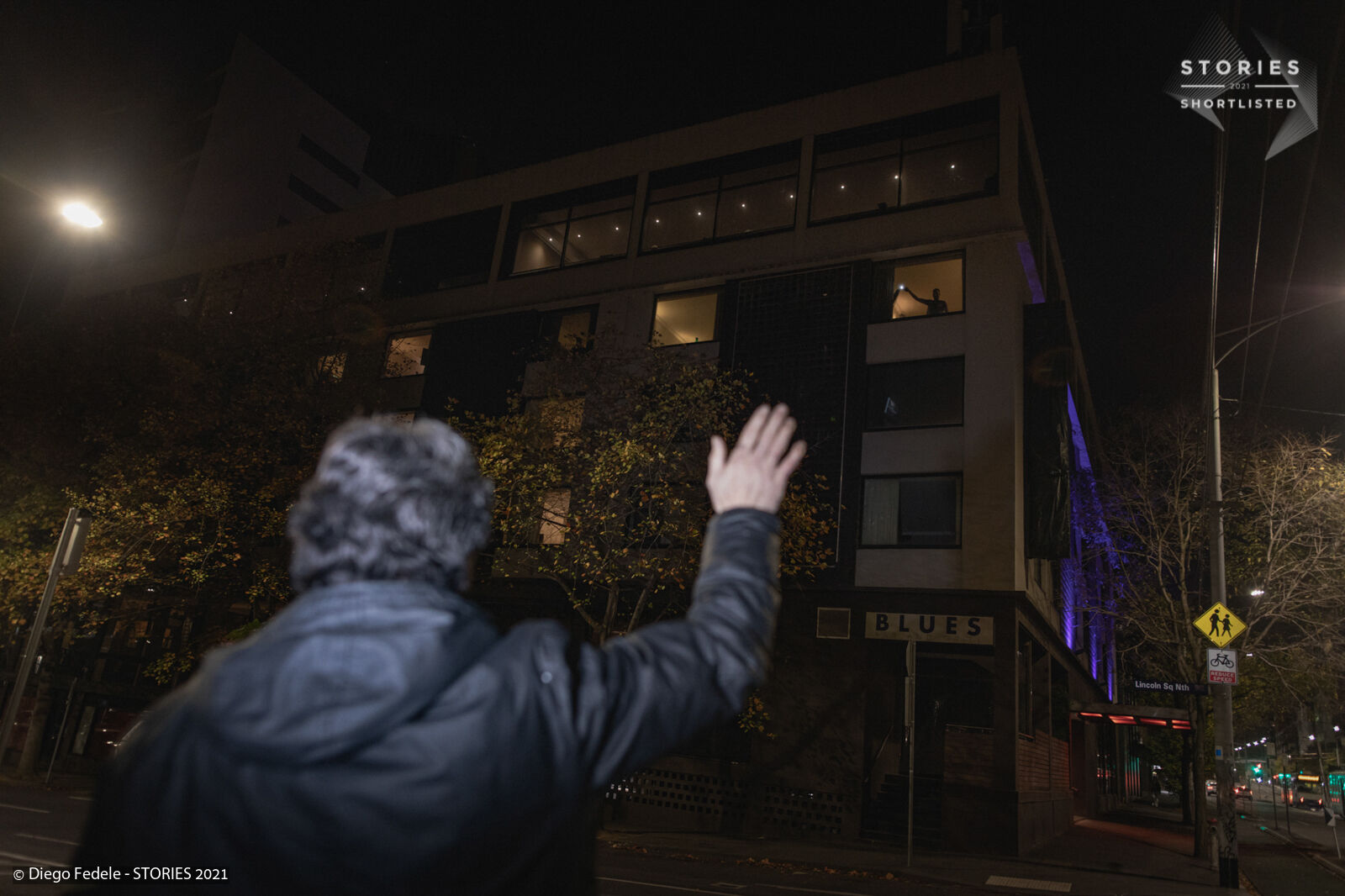 It was the 11th of December. Farhad Bandesh was ready to spend his 39th birthday in detention, when his phone started to ring. A six-month temporary visa was granted to him, and he had ten minutes to give an address of residence to a caseworker. “I was born again,” he said. He was free.

Bandesh is an artist, musician, winemaker, and a Kurdish refugee. He fled his hometown Ilam in Iranian Kurdistan, where he worked as a guitar maker, arriving by boat from Jakarta to Christmas Island in July 2013. Then, exiled to Manus Island for 6 years. Farhad is one of 200 refugees that had been evacuated from Manus Island for mental health treatment under the Medevac legislation in 2019. With other 65 refugees, he was taken to Melbourne and detained at Mantra Hotel in Preston for nine months then transferred to Melbourne Immigration Transit Accommodation (MITA) where he spent the last eight months of detention.

Jenell Quinsee opened the door to Farhad where he has called home since. Meanwhile, he found support from Yarra Valley winemakers who donated two tons of Shiraz grapes to him so he could start the the production of his wine “Time to Fly”, which was named after a graphic of a flying bird created in detention it also became the symbol of his resistance. Today, Bandesh, in his freedom, continues to battle Australia’s cruel immigration detention system for his brothers and sisters who remain detained and caged.

This photo essay gives an insight into the daily life of Farhad Bandesh (from February to May 2021) during his temporary visa in Australia – his experiences as a free man, his dreams, ambitions and battles. Moreover, the haunting memories from the past and the future that still didn’t reveal what it has reserved for him. 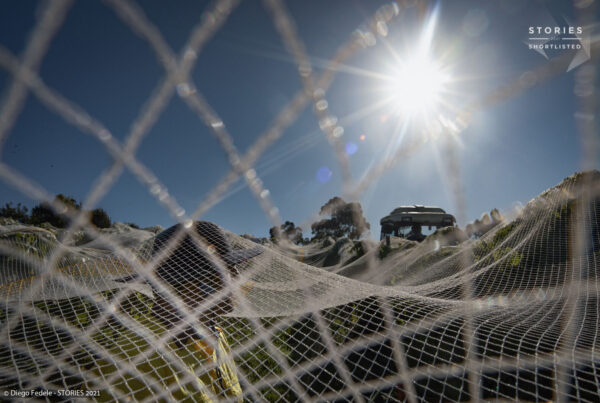 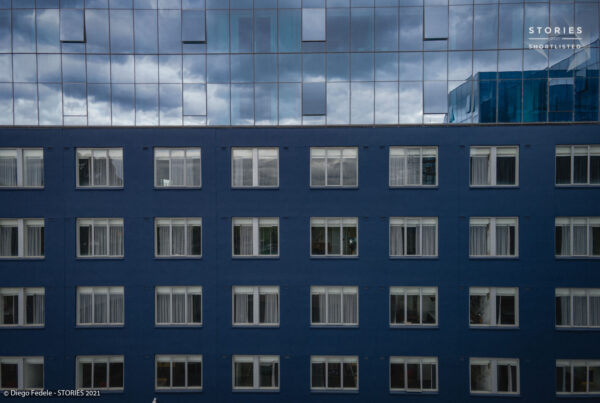 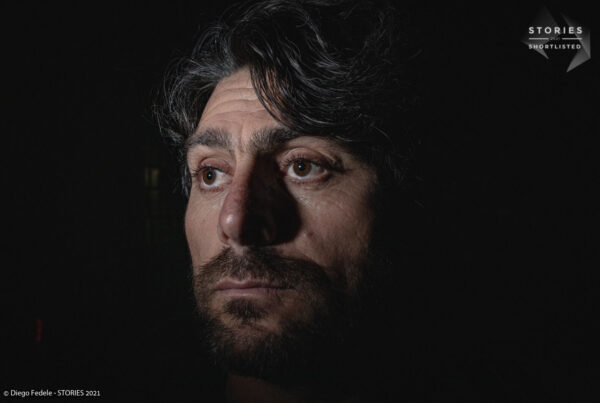 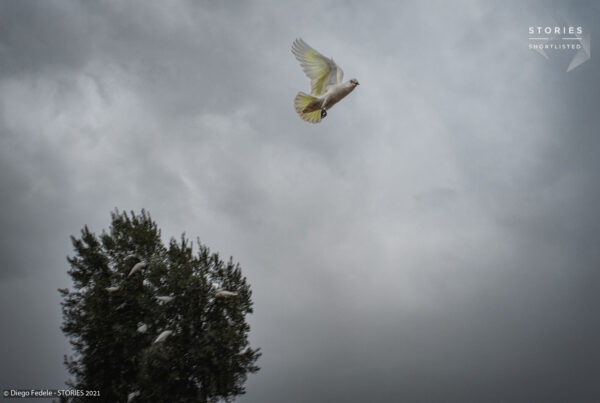 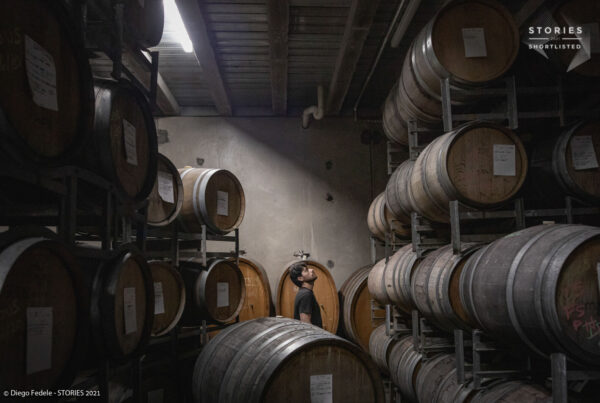 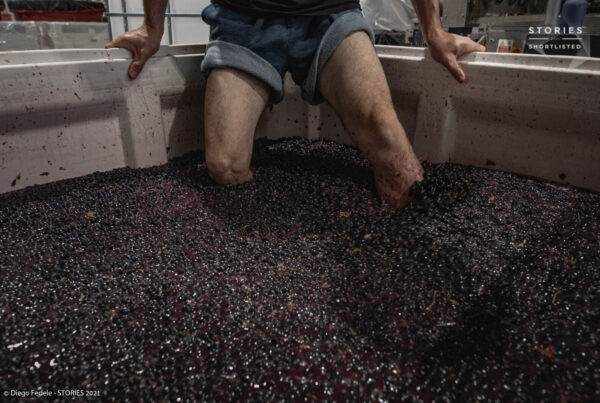 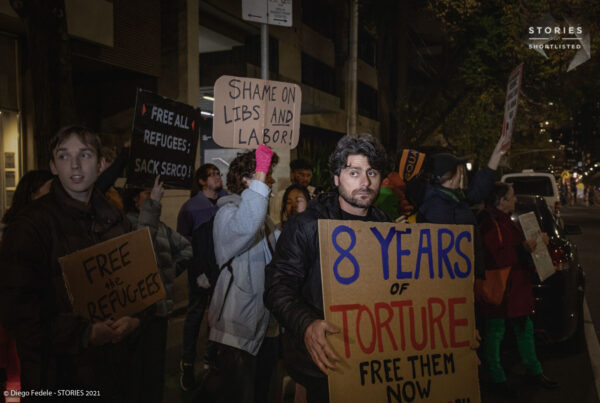 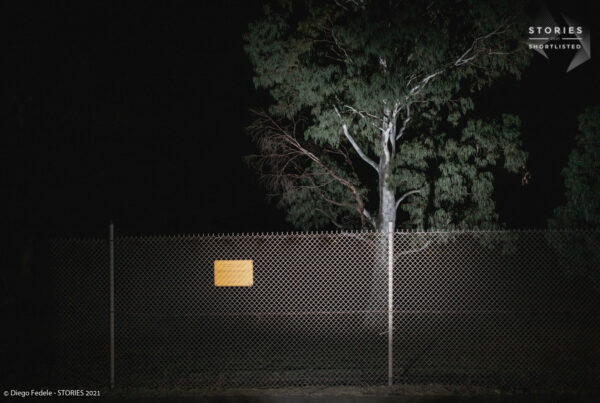 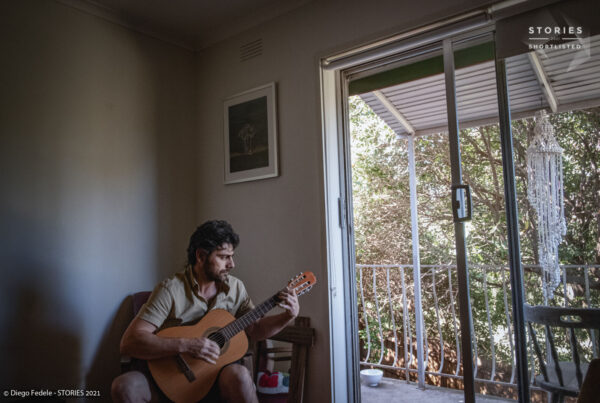 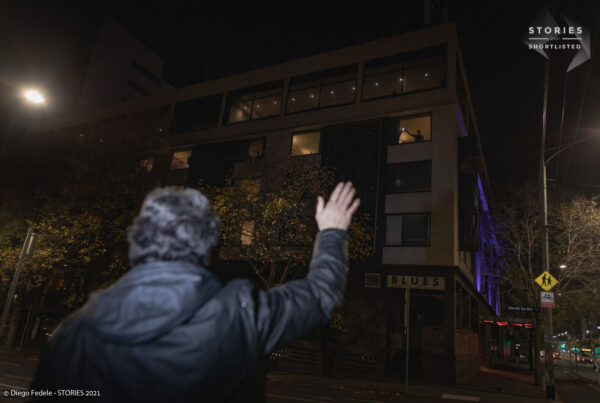